A volunteer who flew to rescue abandoned dogs in Ukraine said he would take in as many animals as possible, saying “they are like family; they also need to be saved”.

He started by collecting donations such as food and blankets for the dogs in Ukraine, but by the time he landed at the border on Thursday he had made contact with rescue shelters who wanted to take the dogs Poland.

He told us he was “overwhelmed” by the friendliness shown by Irish people who love their dogs. 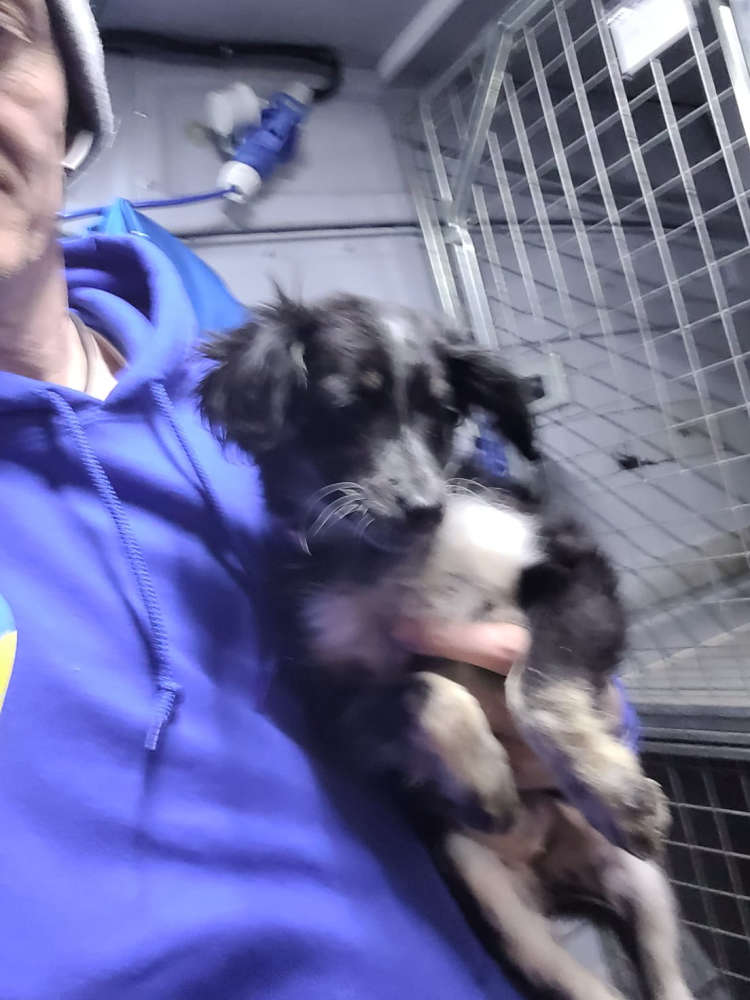 He said: “We have already picked up 15 dogs and they have gone to a rescue shelter in Poland.

“Families have been forced to leave dogs behind and it’s very distressing for people and the dogs, they know something bad is going on. Dogs are like a family, they’re also very smart.

“I’m an animal rescuer, a dog rescuer, we’ve seen all the stuff on the internet of people trying to evacuate and bringing their pets. I thought of those who can’t bring their pets.

“The first thing I tried to do was organize the dog food. To get it to the borders, I knew people from the Red Cross and Concern, they are all focused on people, and I thought it was necessary to provide food for the animals.

“We thought we were going to help, we had a massive response in Ireland, we got 10 tons of stuff, a ton of dog food, we were overweight and we got arrested by the German police, they gave us allowed to continue as we were dangerously overweight, they have a lot of traffic, that’s all we can do.

“As things are spinning in your head, I thought maybe we’re here we can do more. 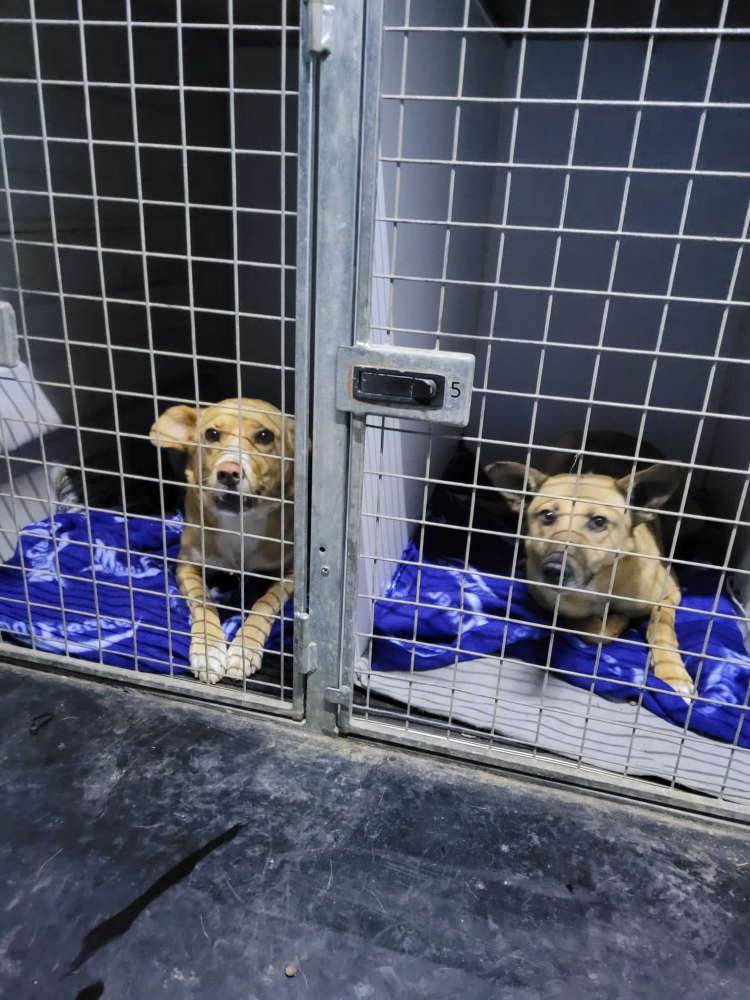 “We made friends with Swedish friends, they organized animal shelters. So we left loads of supplies and bought some new stuff today, we’re going to Ukraine, dropping off dog and cat food, but we’re going to take dogs and cats out.

“We hope to take as many dogs as possible.

“Dogs may eventually come to Ireland, if we can take them. We know there are restrictions, but every dog ​​must have a passport, be vaccinated against rabies and be microchipped.

“If our government allows us to bring back microchipped and vaccinated dogs, we will.” 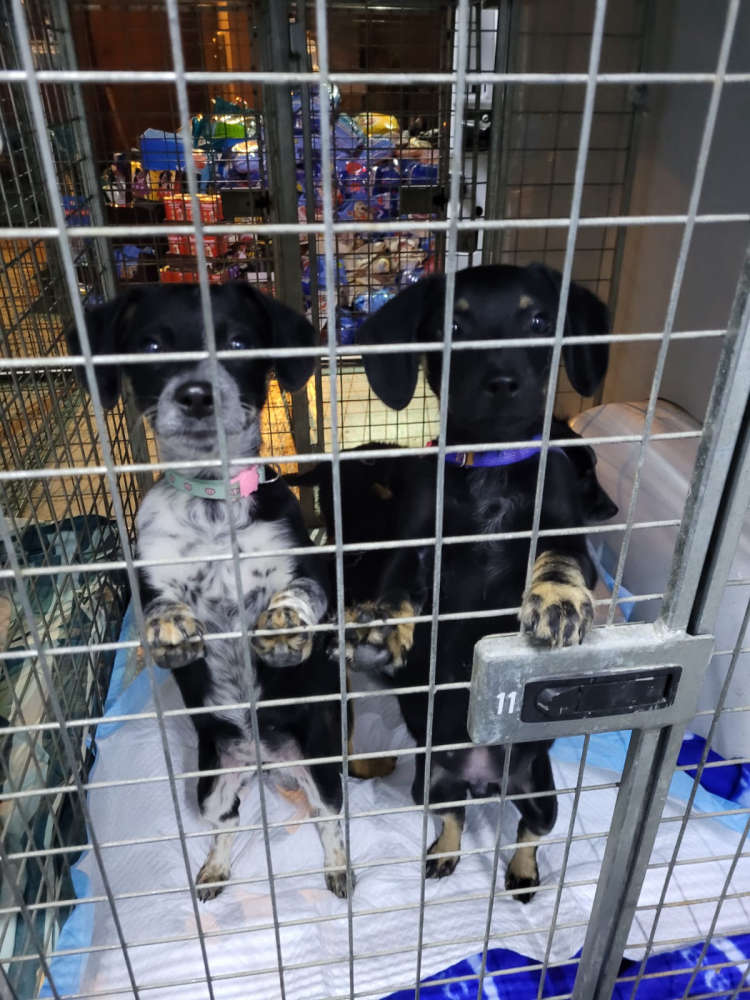 Andy said he deals directly with reputable animal shelters and hundreds of abandoned dogs had to be cared for.

He said: “There is a lady there with people in a dog foster home and they find stray dogs and bring them to this lady in Ukraine. She stayed behind to feed and water them, then the emergency services took them out and had them vaccinated.

“Each person can save five dogs. So between the two of us we can get 35 dogs out, we haven’t been home yet, there are 6 of us here, my friend Darren Bracken and four Swedish rescuers. 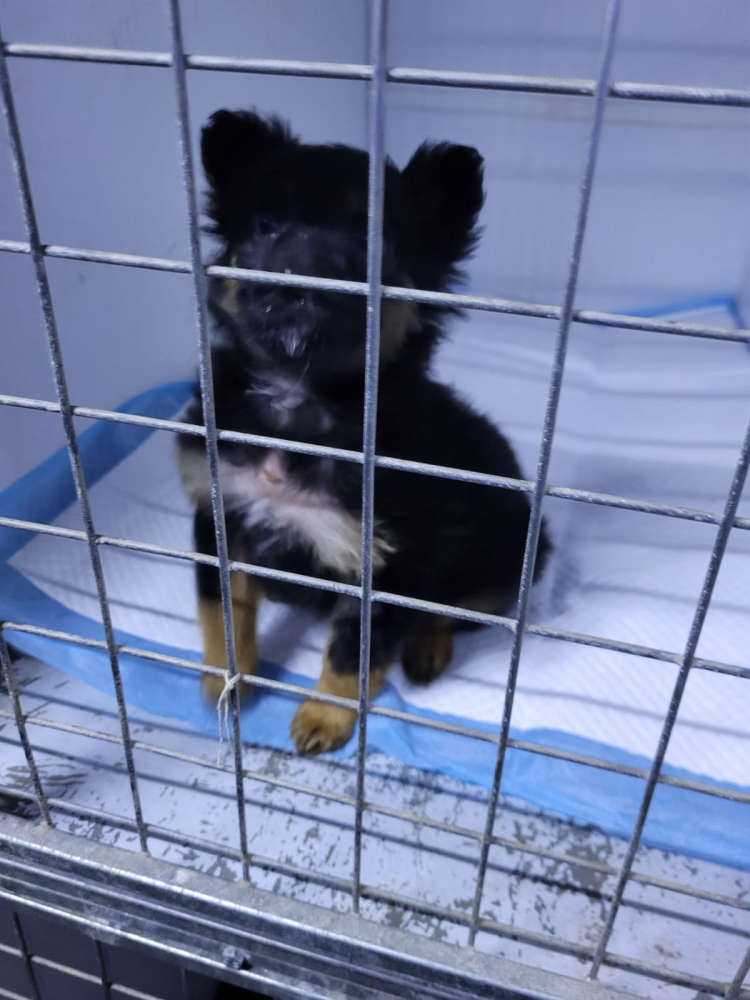 “Peta also takes the dogs. We arrived here on Thursday evening and arrived at the border yesterday, the queue was not that big, and we arrived at the top and we could not go, it was not ready for us, so we found a small town 35 minutes away and it was like a main hub of Ukraine.

“It’s awful, it’s really well put together, but seeing row after row and the children and the women, it was difficult.

“We were able to get a lot of stuff in by container. We are currently at the Korczowa border but we are going to Medyka, 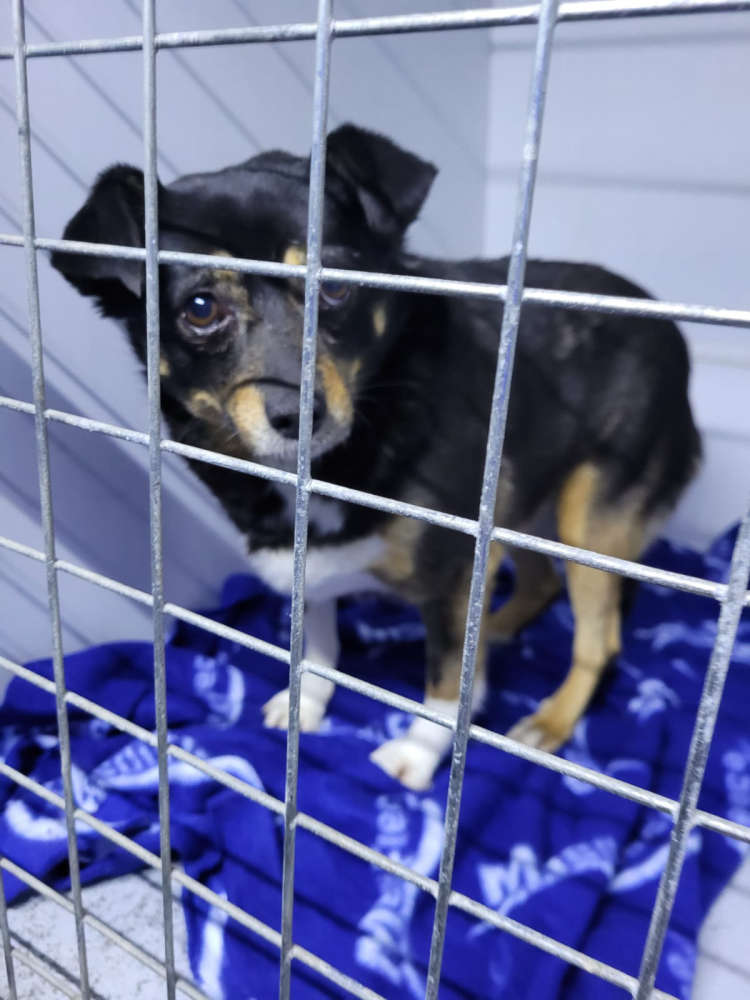 “Then we have to go to L’viv – and that’s where the dogs are…the rescue shelter is about 85km away but the roads are bad and take us two hours.”

Andy said people can track their journey and donate on Husky Rescue Ireland where they have a paypal account. 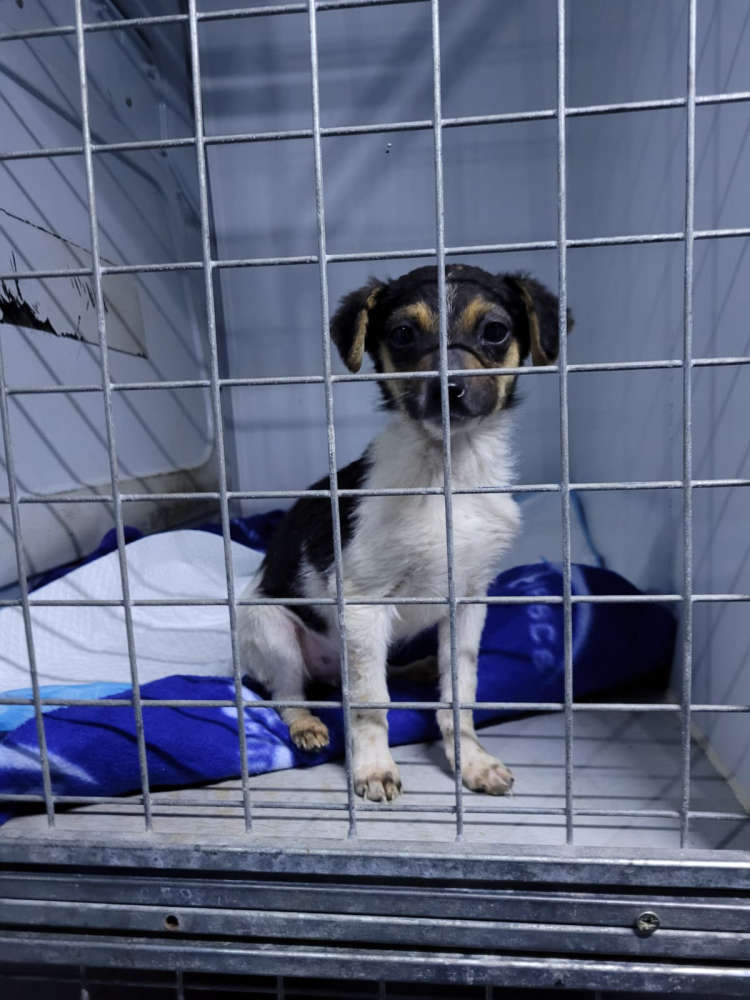 Dubliner Andy Cullen is in Ukraine to rescue dogs that families have been forced to leave behind. He runs Huskey Rescue Ireland and hopes to bring some here #dogrescue #Ukraine #Dublin pic.twitter.com/jOgEKBMlcy

Dubliner Andy Cullen is in Ukraine to rescue dogs that families have been forced to leave behind. He runs Huskey Rescue Ireland and hopes to bring some here #dogrescue #Ukraine #Dublin pic.twitter.com/jOgEKBMlcy

This dog show celebrates the glory of rescue dogs

Colorado nonprofit has been cultivating avalanche rescue dogs for decades

Excellent profile of the non-profit Colorado Rapid Avalanche Deployment (C-RAD) which has cultivated, inspired and produced dog teams for successful avalanche search and rescue. C-RAD combines the skills, expertise and endurance of search and rescue and avalanche deployment teams to expedite the rescue of an avalanche victim. It is a validating organization that has provided […]

Animal shelter workers were in the process of rescuing 14 dogs – mostly Chihuahua mixes – from a neglected Strawberry Plains residence yesterday after their owner died. Shelter worker Mindy Hutcheson said CARE (Companion Animal Rescue and Education), the nonprofit that runs the shelter, needs donations to help care for the dogs, most of whom […]